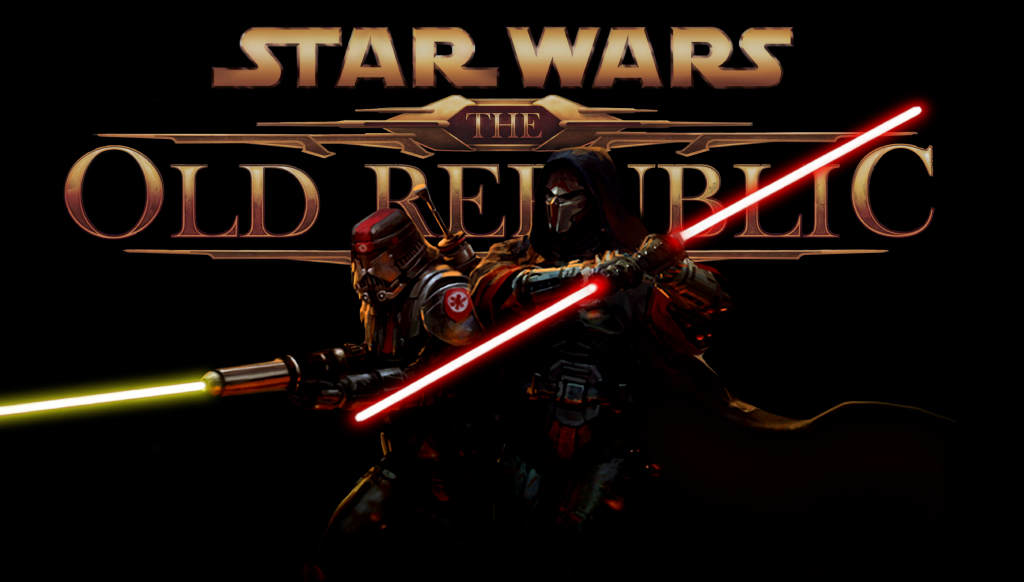 With the explosion in popularity of free to play online browser games over the past few years, it was always going to be expected that a Star Wars game would hit the market. BioWare were the developers that were tasked with providing us Star Wars: The Old Republic and the MMORPG certainly does not disappoint.

Once you register an account and log in for the first time, you are shown an opening cinematic scene that helps to explain the story behind the conflict between the Empire and the Republic. It is after that scene where you have to decide which side you wish to fight for. Once you have made that choice, you are shown another cinematic scene that helps you to align yourself with your newly chosen faction. You then have to go and create your character which does not offer quite as many variables as you might have wished. You have the various races to choose from but when it comes to actual faces, there are not too many options.

Once your customization is finished with, you are presented with that legendary gold text scrolling down the screen as it gives you an explanation of who you are. The great thing about this is that it is different depending on which class you have opted for.

It is at this point where you would expect to be given some kind of in-game tutorial, yet this does not happen in Star Wars: The Old Republic. In fact you only get given tips whenever you begin a new aspect of the game.

Whilst this is probably not a problem for experiences MMO players, for those that are new to this type of game, it will no doubt be very overawing. This is because there is just so much to learn when you first play the game, so the fact that there is no tutorial will be a real turn-off for new players. When you start to explore, you will quickly notice that there are plenty of quest givers out there waiting for you to take on some of their quests. These will of course help you to level up your characters and give you some experience as you learn the game.

The experience you gain can be used to improve your abilities and stats and whilst you do so, the quests that you undertake will also take you through the storyline of the game.

When you are not questing through the game, you will see that there are some fantastic PvP modes that really allow this game to shine.

There are a number of Old Republic Warzones that allow you and your faction duke it out with the other. One of the very best of those is a mode that is extremely unique called “Huttball”. This mode is like a cross between American Football and Rugby and involves both factions taking part in what can only be described as sports with death attached.

There are many other game modes too, both in PvP and PvE and each of them should be explored. Whether the old style deathmatch or capture the flag is usually your cup of tea, you will find them here. Star Wars: The Old Republic is definitely a game that will attract fans of the franchise and in the main they will not be disappointed. There is plenty to do with the quests and the large variety of game modes, whilst the graphics and gameplay will impress even the most critical of players.

• Lack of customization options
• No Tutorial