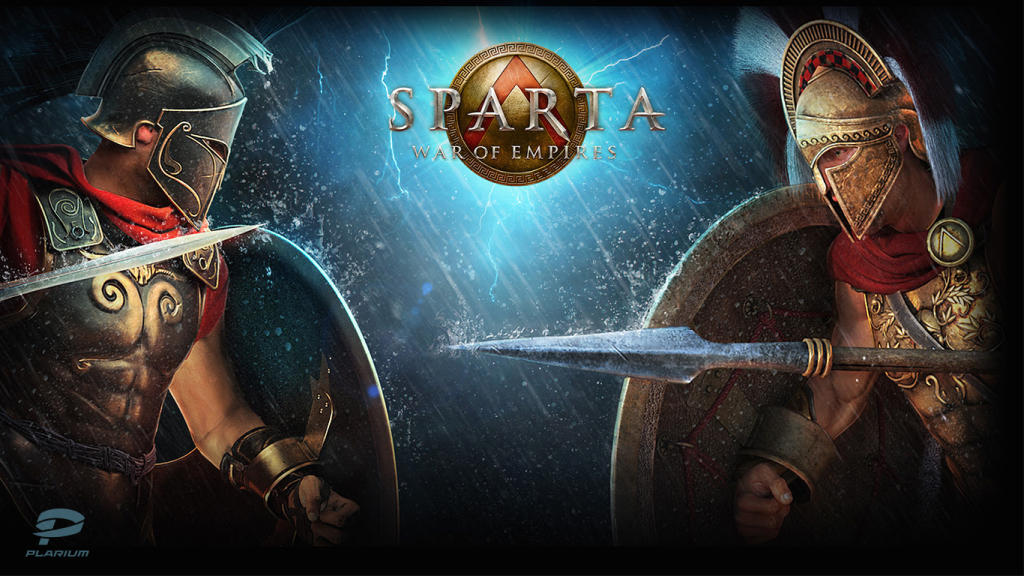 Sparta: War of Empires is a free to play MMORTS that will have you fighting alongside the Spartans as you attempt to dispel the Persian forces. The game brings you some excellent visuals and even better voice acting as soon as you log into the game for the first time.If you have played MMORTS’s before, you will know what is typically required here as you have to collect resources, construct the many building types and recruit and train your army. Just as in other games of this genre, you start out with practically nothing and have to build your empire from scratch by managing your resources, economy and military effectively. You will also have to defend your settlement whilst also looking for targets to attack for yourself.

Resources should always be your first priority, so building farms, forges and lumberyards will have to be done as soon as possible. These will continue to bring in the required resources in order for you to expand your settlement further. These will allow you to build other buildings and improve any current structures that you have.

You will also have to start thinking about your military from an early stage too. This means building stables, barracks and an armory that can help to produce all of the units and weapons needed to strengthen your army. Whilst building units to attack is important, just as important are your defenses where walls and towers can be of great help in this area.

There is a massive amount of different buildings that can be built, allowing you to develop your settlement in a way that is in line with your personality.

As with many games of this type, you will spend a lot of time waiting around for constructions and upgrades to complete, though you can obviously spend some real dollar to help speed things along. This is to be expected as free to play games do have to generate some money otherwise they will simply fold. You do not have to pay to be successful however, though paying money will give you a bit of an advantage over non-paying players. Once you have advanced your military to a level that you are happy with, you will want to start putting it into action against Persian settlements and other players. Win battles and you will weaken your opponents and come away with some added resources to further strengthen your army and settlement.

The battles on Sparta are actually done automatically with you simply receiving a report of how the action unfolded and whether you won or lost.

As far as MMORTS games go, this one is not bad at all. It has large amounts of content, some good graphics for a browser game and some excellent voice acting to boot. There is a lot for players to do and build and there are many different directions you can take your settlement in.

It lets itself down with the long ticker times and automated battles, though some will already be used to these features from other games of similar ilk. If you can see past both of those issues, you should really give Sparta a try, as it is certainly one of the best MMORTS games that are available to be played for free. Pros of Sparta: War of Empires

Cons of Sparta: War of Empires