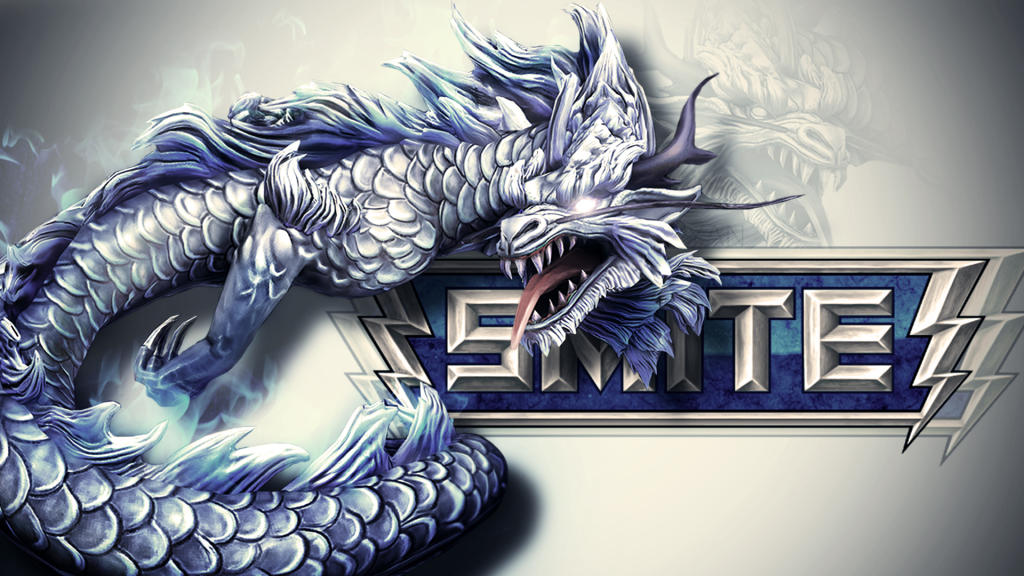 If you are a fan of free to play MOBA games such as DOTA and League of Legends, then SMITE from HiRez Studios is the type of game that you should be putting to the test. Featuring mythical gods such as Odin and Zeus, players are charged with working as a team against other players and a variety of AI characters in arena style battles.

With 51 different mythical gods to choose from, a number of different polished game modes and a nice little item feature that allows for many different rewards, this MOBA in third person is sure to become an online success.

It already has in fact! Whilst looking in from the outside, lore might not seem to be too important for a MOBA that is mainly focused on PvP, fans of this genre come to expect it. It is understandable that it can be difficult to really integrate and lore and history into a game that has no questing and no real way to slowly show the user a little history as they go along through progression.

HiRez got around this by spending a lot of time and effort on creating lengthy ‘reveal’ videos that document each god and why they would ever need to take part in arena battles.

There is no doubt that the success of similar games such as Dota and League of Legends were the inspiration for SMITE, with arena style PvP action having proved extremely popular over the years. Yet, with SMITE, the action has been set in third person view rather than that of top down, which is sure to attract fans of the genre.

Additionally, more emphasis has been placed on levels and item bonuses in SMITE, meaning that there is so much more that has to be learned. This also means that when in the past, those right-click masters were able to get a big early advantage and never look in doubt of victory, that there is always a chance to overcome them through outplaying them. Whilst the arena battles will always be the most popular, these are very time-consuming and can take between 30 minutes to an hour before victory is secured. This means that some players may not have the time to commit to such action.

For this reason, HiRez has spent a lot of time on creating other game modes that players will want to play.
• Assault – This mode takes away a players ability to choose their own character and instead randomly chooses one for you. You and four other players are thrown up against another team of five, each being given a randomly selected character. Due to the randomness, you will either have a very evenly matched battle or will find yourself with or up against a perfectly matched group.

• Joust – If you have played MOBA games before, you will have no doubt heard the many claims of “1v1 and I would school you”. Well, in this mode we get to find out as joust offers either 1v1 matches or 3v3. These can be very fun and require much different strategy compared to the more standard arena battles.

• MOTD – MOTD must stand for Match of the Day as the scenarios change on a daily basis. This will vary greatly each day and will be a nice distraction for all of the hardcore players out there.

• Domination – This game mode is what you might expect as it has been used in many FPS games in the past. It involves there being three different areas on the map which can be controlled by either party. The idea is for your party to hold as many posts as possible in order to gain the points required to win. SMITE has gone down very well since its release and it really is no surprise as to why. The game has taken the MOBA genre to a whole new level with its third person view and the differences that presents to players. Additionally, the graphics, game modes and gameplay are top notch, which is exactly why SMITE deserves a high score. This free to play browser game has to be seen and experienced to be believed.