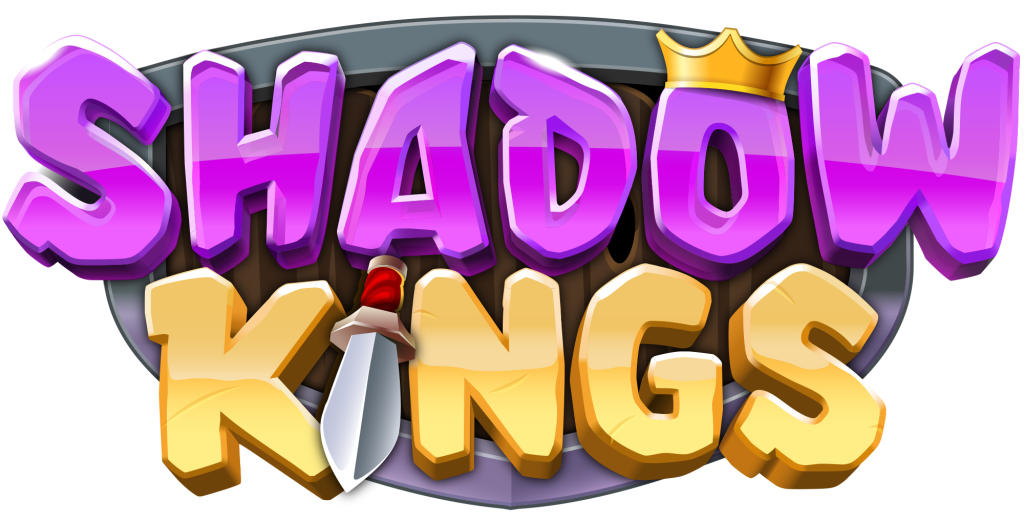 Shadow kings is a relatively new free to play MMO from Goodgame Studios that can be played through a browser, on Android and iOS that involves plenty of strategy and a keen eye for building empires. This genre of games has been done to death and there are literally dozens of them available to play, so this review should hopefully let you know whether the game is worth the trouble or should be avoided.

As with many empire building MMO’s, you are tasked with starting a settlement that you build up over time. This is done by collecting the required resources, training and upgrading your army and generally expanding your city walls. Unfortunately, like a good amount of similar games, you are pushed with parting for your own money to be able to compete with any other players that have done. You can only build one building at a time and the further you get in the game the longer they take.

This time can be cut shorter if you pay out to receive the premium in-game currency of diamonds. Additionally, you can only have a second building slot for a particular structure if you part with diamonds too, which basically means the small amount that you earn in the game is never going to be enough to become one of the top players. Diamonds can also by special boosts that you can use on your armies. The main standout aspect of Shadow Kings is the combat action, as you can literally attack anyone you choose on the huge world map. You simply designate how many troops you want to send and what type they are, yet it is a bit more tactical than you think as you have to place troops at the front and the two flanks. So getting the right strategy during any attack is critical to your success.

Although you can purchase and upgrade troops with gold currency, you can buy boosts and other tools through the use of the premium diamonds.

So you know about the gold coins that you can spend but you have to remember that the only way you can earn these is by taxing the population in your settlement. Whilst it might be tempting to increase tax levels, you also have to consider the happiness of your citizens. The happier they are, the more productive they will be, so it is a real struggle to get the balance just right.

It is not only tax that determines the happiness of your citizens either, as over population and lack of jobs can also lead to them becoming disheartened. The game itself is packaged with good graphics, an addictive edge and a very enjoyable battle experience but is spoiled a little bit by the premium features. Free to play games have to generate an income but in this case it seems overly forced and that affects the enjoyment of players.

If you do not mind putting a bit of money into browser games, this is definitely worth a try and even if you do not like to pay, you can still enjoy Shadow Kings without ever expecting to challenge for supremacy.