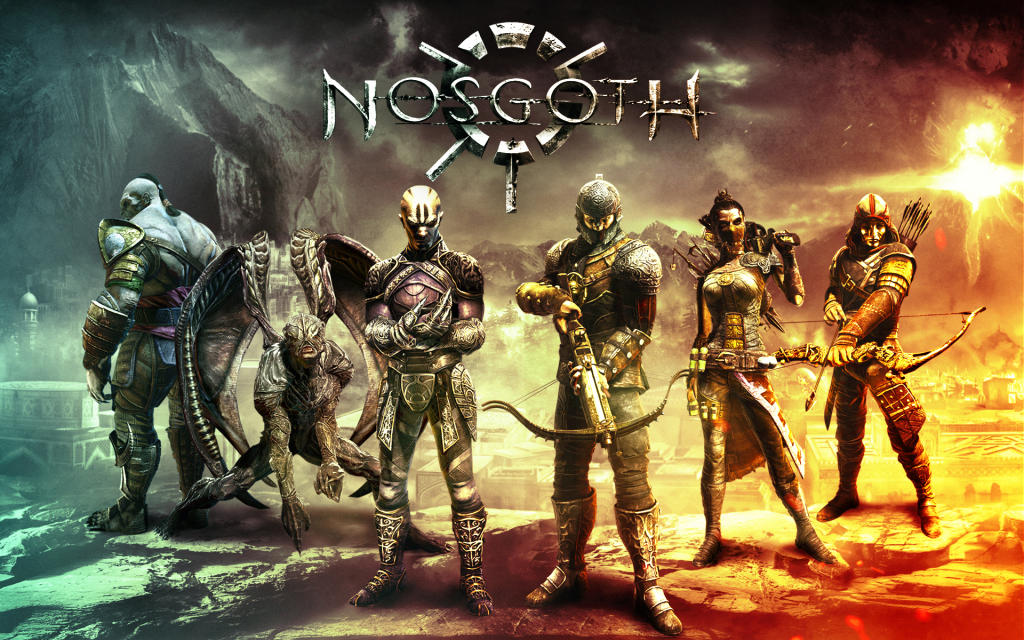 A new game to hit the market recently is that of Nosgoth, a free-to-play third person shooter from Psyonix and Square Enix that pits humans against vampires. This promising title has vast amounts of different characters that each have their own strengths and weaknesses, with ranged and melee weapons all playing their part in battles that take place in some gruesome looking environments.

With the two different factions, there are obvious differences as the humans have the better technology and weapons whilst the vampires are quicker and stronger. Once you are in the game for the first time, you will be presented with a tutorial on each of the two factions. Throughout these tutorials, you will be taught how to control each of the factions and utilize their main functions.

The tutorials are very good and will make you feel confident about entering into your very first PvP but there are other tutorials that you should go through first. These tutorials will actually help you to understand the different classes within each faction. Whilst these tutorials are great at getting you accustomed with the controls and classes but they also reward you with some items that are time limited.

Nosgoth is a similar to that of a MOBA game, as the many different characters and classes will be thrown together in different game modes against their opposite factions. The two most popular game modes are that of Team Deathmatch and Flashpoint, which pits teams of equal numbers against eachother.

Team Deathmatch is the first mode that players will be allowed to take part in and is simply a free for all between the two factions until one faction reaches 30 kills. Flashpoint on the other hand is more like the usual domination type modes you will find in other MOBA games and only unlocks once you reach level 5.

The best thing about these battles is that there are two rounds, with each team having to play on each faction. This means that you play as both vampire and human in order to determine that the most skilled team won overall.

What you will notice is that when you are playing as humans, your success will depend heavily on teamwork. You will always have to watch your teammates backs and they should be watching yours too. This is because vampires can launch fast attacks and sneak up on you. They also have powerful melee attacks, so if you get caught out you are going to die rather quickly.

As for playing on the vampire faction, it is best to split up and perform scatter attacks. Try to target humans who are on their own or jump in to attack when they are preoccupied with another target. An additional benefit to being a vampire is that you can restore your HP by feeding on the blood of dead humans. It has to be said that the idea behind Nosgoth is a great one and the way that this idea has been executed has led to an excellent free to play game. The graphics are pretty good but could be better and the sound is what you would expect but it is the gameplay and the different strategies that can be implemented that makes this game a must-see.