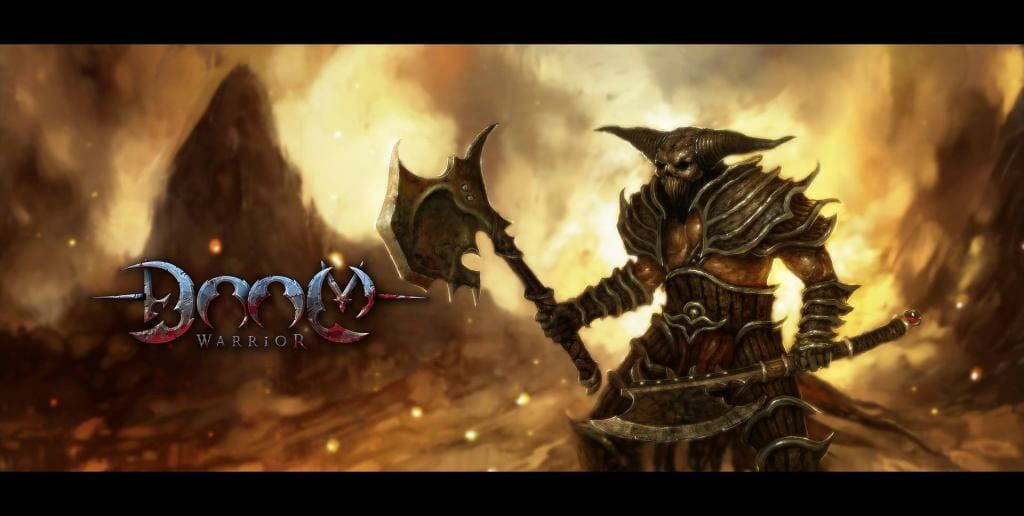 Creaky Corpse has taken a rather unique theme to that of the MMORPG arena with the game set around slaves who have been forced to battle other players as a form of entertainment by those with wealth and power. You might start out as some lowly fledgling who is simply just trying to survive but as the victories keep coming in, you and your character can perhaps start to dream about freedom.

When you actually get into the game you will discover that although it is fun and really brings out your competitive edge, it does not really have too much in the way features and is actually quite simplistic. You work at improving your player stats in order to be able to beat better and more accomplished fighters so that you can climb the ladder rankings.

You can either play the game on your own where the points you earn will be credited to you or you can go down the clan route where victories will instead earn points for the clan that you have become a part of. When it comes the time to fight against an opponent, you will be happy to know that this is done in real-time and involves each player attempting to land enough hit points on their opponent so that their health falls to zero. Players can use their simple attacks or can make use of some especially learned abilities.

Finally, players are able to develop special abilities to be used in fights. These can be unlocked through certain items that can be found and simply leveling up. These abilities include elemental attacks, bleed attacks and stuns.

If you achieve your ambition of winning any particular fight, you can be expected to pick both gold and battle points. You can even win more rewards if you opt to execute the player you beat at the end of the fight. If you decide to show no mercy, you will take a percentage of that players gold. However, be careful because if that player is attached to a clan, it might not go down well that you executed one of their players. Throughout the game you are able to craft or find equipment that can give massive bonuses to your stats. In fact, later in the game you will find that the majority of player’s stats comes from the special items that they have given to their characters. Doom Warriors will certainly offer you good levels of fun and entertainment without offering too much in regards to depth. There are loads of special items to be had, plenty of arenas where you can have your fights and the clan element is a good one.

If you want a game that does not take much thinking about and is something simple and fun, then Doom Warriors should be one of the first free to play games that you try.

• Nice crafting system.
• Enjoyable fight action.
• Option to give mercy or not.

• Not too much depth.
• Lacking storyline.