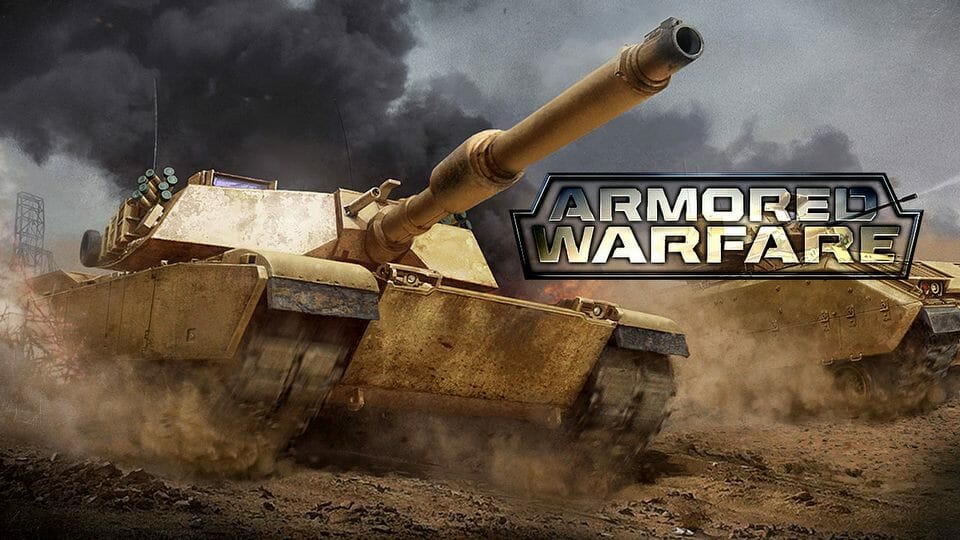 Adding to the growing popularity of free-to-play tank MMO’s is Obsidians latest release – Armored Warfare. It is a game that is looking to become a direct challenge to the hugely popular and successful World of Tanks from Wargaming.net.

The only problem with this challenge is that the game actually looks extremely similar to that of its rival. The only real differences are better graphics and the fact that Armored Warfare uses modern tanks rather than the WW2 era that is found in World of Tanks. The HUD looks identical and a lot of the games mechanics are pretty close to being a carbon copy as well. Tank shooters have always been somewhat of a niche market that only really had a cult following, that is until World of Tanks came along and became hugely popular on a wider scale that included people that had no idea about tans at all.

Now there seems to be loads of tank games on the market but none have quite been able to match the legacy that World of Tanks has done so far. Could Armored Warfare be the one to do it? We will see but I personally do not think so.

This is very similar to that of World of Tanks but it does have some of its own unique game modes. In general, like its rival, you have a garage with the tanks that you own and can upgrade, which you choose to take into battle. In the battle you have just one life and when you are dead you can either watch the remaining battle between the rest of your team or quit back to the garage and select another tank for another battle.

You earn experience and money as you go along from each battle which can be used to research, purchase or upgrade tanks, modules and gadgets for your tanks. The further that you go up in tier tanks, starting with tier 1 and ending in tier 10, it requires a lot more grinding to be able to do so…but then again, that is what you would expect from a free to play game.

That is also where premium features come into play that allow you to shorten that grind, again, as you would expect.

Where Armored Warfare does differ from WOT, is that it has some co-op game modes against AI opponents. These are quite fun and are quite difficult, so it is important to find good quality teammates. Well these are absolutely stunning it has to be said, the amount of detail that has been put into each tank is truly awesome. These graphics are a definite improvement over World of Tanks and the sound effects are pretty awesome as well. Both combined give an excellent feeling of being involved in a real life tanking environment.

Does it Beat its Competition?

This is a difficult question to answer because WOT already has a monumental hardcore of fans that have invested a lot of time the game. This means that most of them will not even bother to try out any new game despite how tempted they may be. This means that in the short term it is unlikely to challenge but who knows in the long term? There is no doubt that Armored Warfare is an excellent game but having far too many similarities to World of Tanks might just come back to bite its success. Fans of WOT will not like the copied factor of the game and will probably refuse to play it. Despite this, Armored Warfare is definitely a great looking game that will keep players addicted for quite some time.