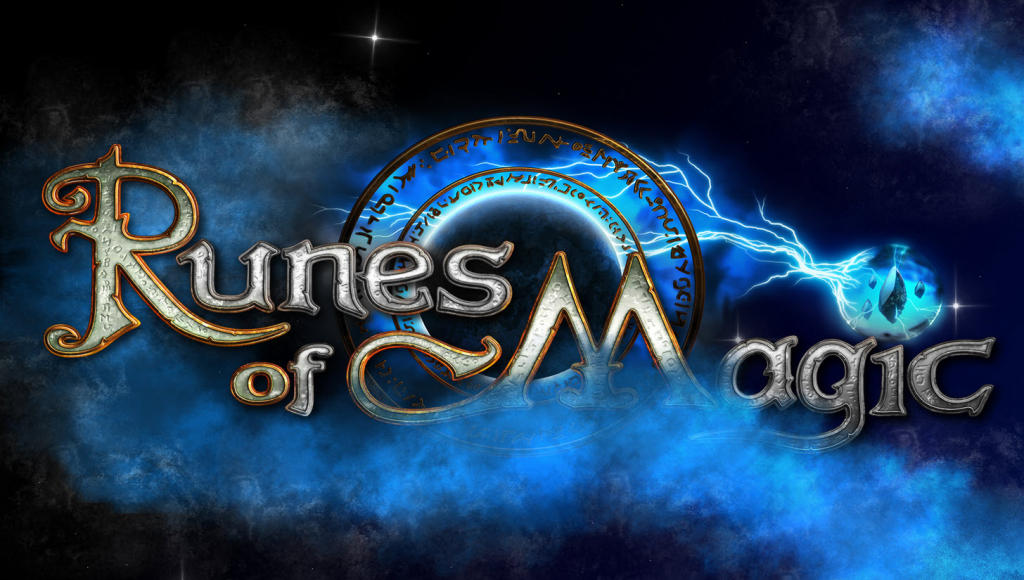 Runes of Magic is a popular free to play MMORPG that was first developed by Runewaker and then published by Frogster Interactive in 2009. There are servers all over the world and the game still has a strong following today.

This RPG has decent graphics, a fairly large download of around 9gb and a decent community that are diehard fans of the game.

The game gives you plenty of customizable options with there being three races and ten different classes to choose from. Runes of Magic also has a massive world in which you can go about doing your questing, taking on others through PvP battling and even buying your own house.

Once you have downloaded the game, created an account and powered it up for the first time, you are brought straight to your character creation screen. It is here where you realize that it is going to be a good game as it starts off with strong customisation levels, leaving a very good first impression. There is so much you can change with your character, giving you a good chance at being completely unique in the world. You then decide which type of server you are going to play on. Be aware that some are open PvP, so only go to those if you are feeling exceptionally brave. Once you are done with your character, have chosen a race and class and then a server, you are given the opportunity to take in a tutorial which we highly advise as you are rewarded for doing so.

Runes of Magic certainly excels in the amount that you can do, so much so that is has much more on offer than most other games in this genre. You have a a good crafting system, plenty of PvP options, loads of dungeons and a high levels of PvE content for you to get through.

PvE is not all that unique and is the similar and traditional method picking up quests from NPC’s and going off to kill a certain number of beasts or taking items to other characters. To make things a little more interesting however, they do offer public quests which require you to team up with other players. They also offer PvP options which really do spice up the action particularly if you are on an open PvP server.

When the game first appeared it was ahead of the rest in graphics but over time it has fallen behind. Still, it is graphically decent enough to keep many interested and as we all know, beauty lies from within. This game has pretty much everything going for it apart from it seems to have aged quite badly. Due to its age there have been many other releases that seem to do everything that Runes of Magic does, just more beautifully. This is not to say that the game does not compete with the rest, it has sadly just fallen behind the times a little despite being incredibly enjoyable.

The cash vs free player aspect is also a bit of a turn off. The cash store has so much stuff that paying players can purchase, in fact many more than we have seen in most other games. This can make the game very unbalanced at times, leaving free players feeling very frustrated. Pros of Runes of Magic

Cons of Runes of Magic