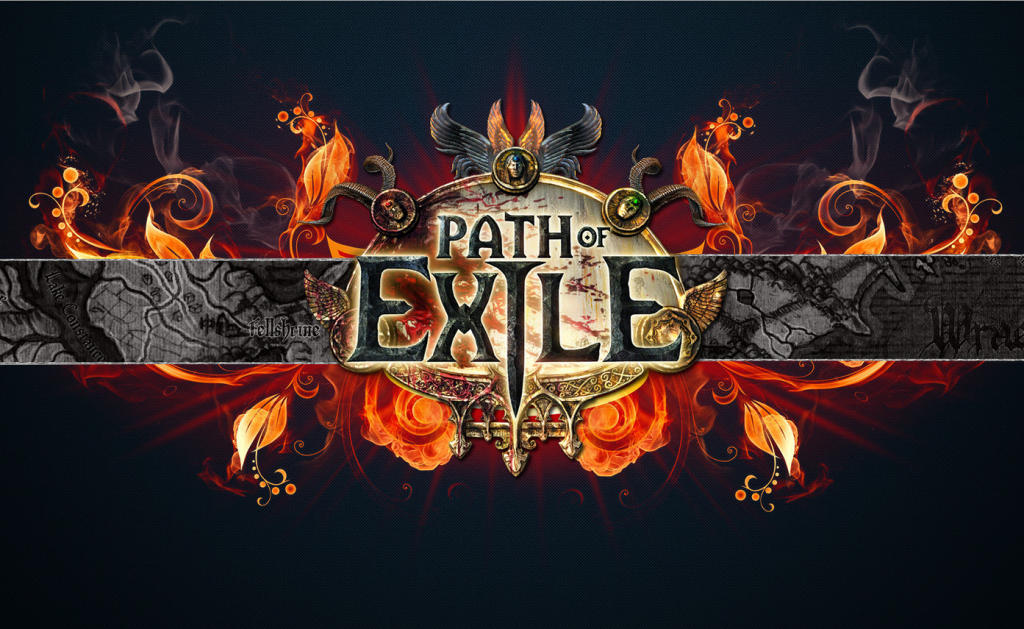 Path of Exile is a relatively new action based RPG which was brought to us by Grinding Gear Games, initially having Open Beta from January 2013 through to being officially released in October 2013.

It has proved immensely popular throughout the year since its release and has a huge player base the world over. It has heavily compared with that of Diablo 2, a game in which it borrows from and in most cases improves upon.

The game consists of a highly immersive world, talent trees to compete with anything out there and gameplay that can be described as nothing short of fantastic.

The customisation in the game is huge from the stats of each character, their abilities and skills and the amount of items that can be used but not much you can do about how they look. You have a choice from seven classes to choose from before being thrown into the game. If you want to spend real money however, you can change how your character looks through various skins that are available. The graphics in the game have been done to a really beautiful end product without being of the extreme highest quality. You can tell that a lot of work has been put into all of the artwork resulting in an atmosphere that will have you fully immersed.

The controls for the game are a combination of both the mouse and keyboard. The mouse is how you move your character around whilst the keyboard is used activating abilities, using certain spells and consuming potions.

The game is extremely simple to learn but fundamentally hard to master, which for many is the standout part. You have to complete missions, quests, trade resources and items with fellow players and a whole host of other things too. There is then so much to explore outside of the quests, which can be done either on your own or as a group. When you kill enemies they will drop loot, you can also find treasures when finding chests to open, allowing you to find rare items which you can either store or sell.

The combat aspect of the game is extremely fun but also tiresome on your wrists at times. This is because the actions you make can be quite repetitive, simply using your favourite couple of moves on the mouse and then spamming your potions on the keyboard.

The game can become repetitive too after a while due to them often being quite similar but the game still shines despite this. Upon playing the game you will quickly discover just why there is a player base of more than 5 million currently enjoying it. It is the best game of its type right now with a combination of good graphics, bucket loads of content, huge talent trees and plenty of features to keep the game entertaining.

This game has to be tried to be believed and we are certain that if you are a fan of this type of game, you will be stuck to it for the foreseeable future.

Pros of Path of Exile

Cons of Path of Exile